Red Bull Player One came to Greece for the 2nd year! 16 players from the 3 qualifiers battled in the Greek Final for the title of best amateur player in League of Legends 1v1.

The winner of the Greek Finals that won a week of preparation as a Pro player and the ticket to the Red Bull Player One World Final in Brazil, (November 30 & December 1) is Mert “You Mert” Bro „Aptoula.

PVP Media was commissioned to operate the Qualifiers and Finals including event production and live broadcast.

More about this Event by watching the highlights (Redbull Website, review) and the video replay. 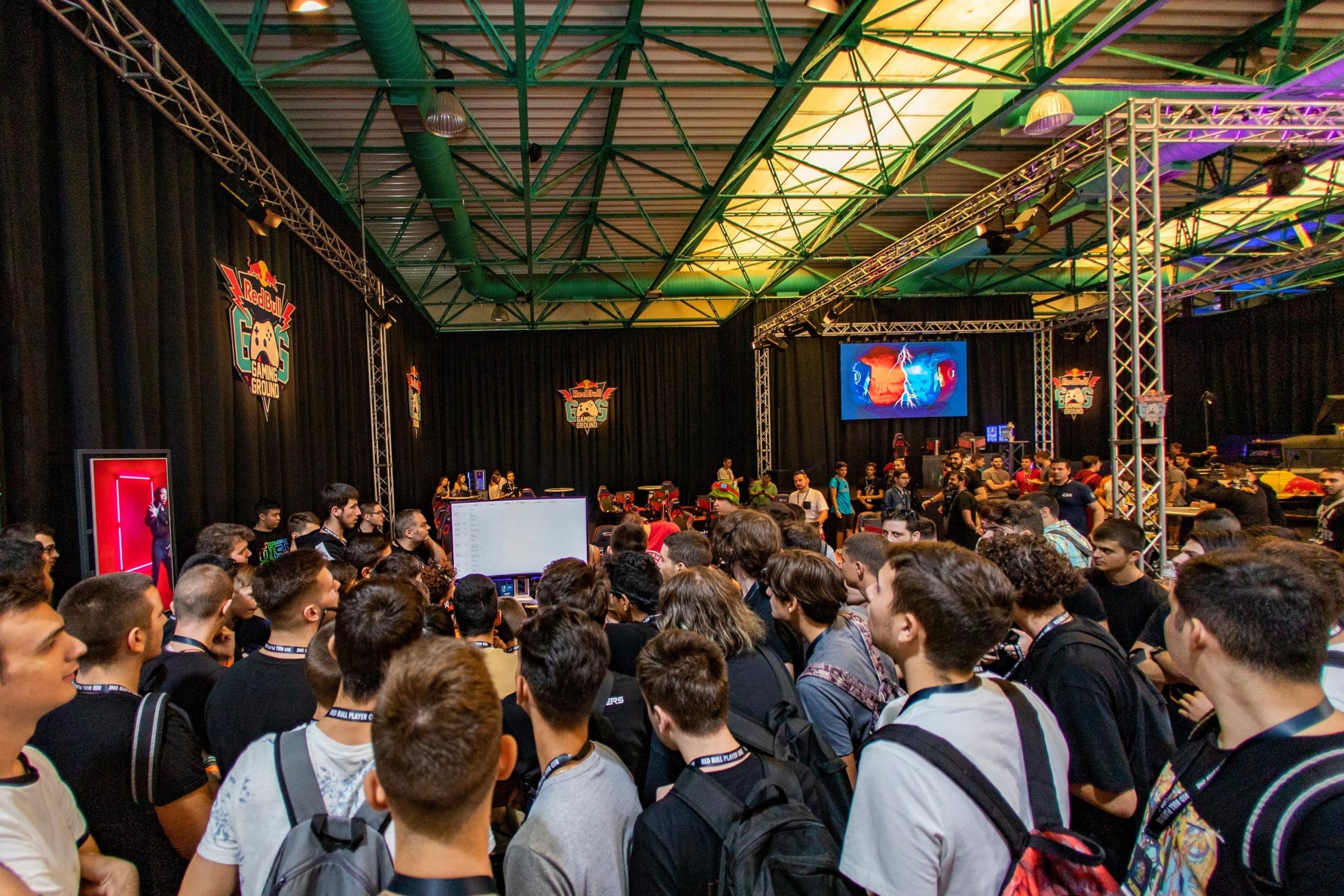 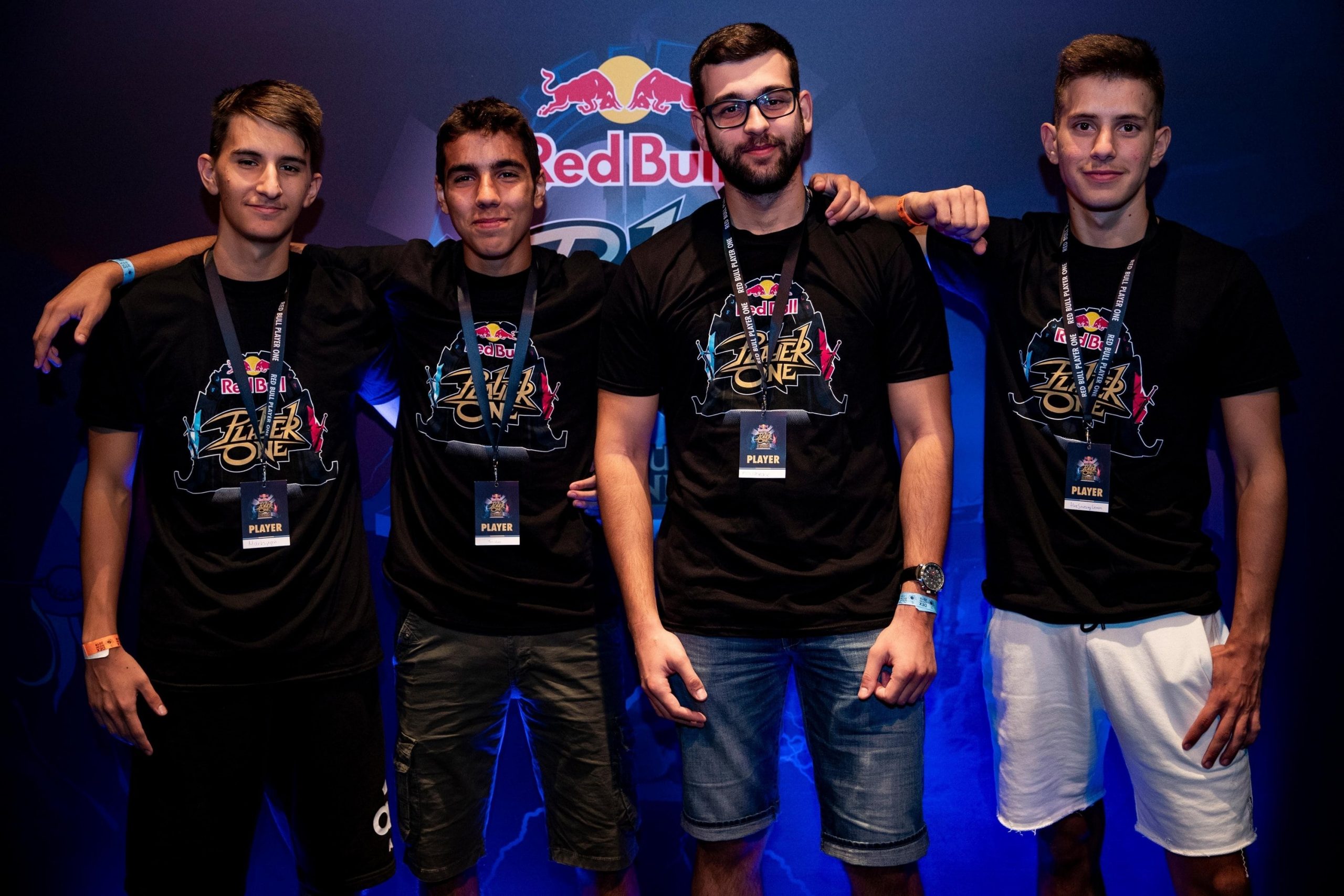 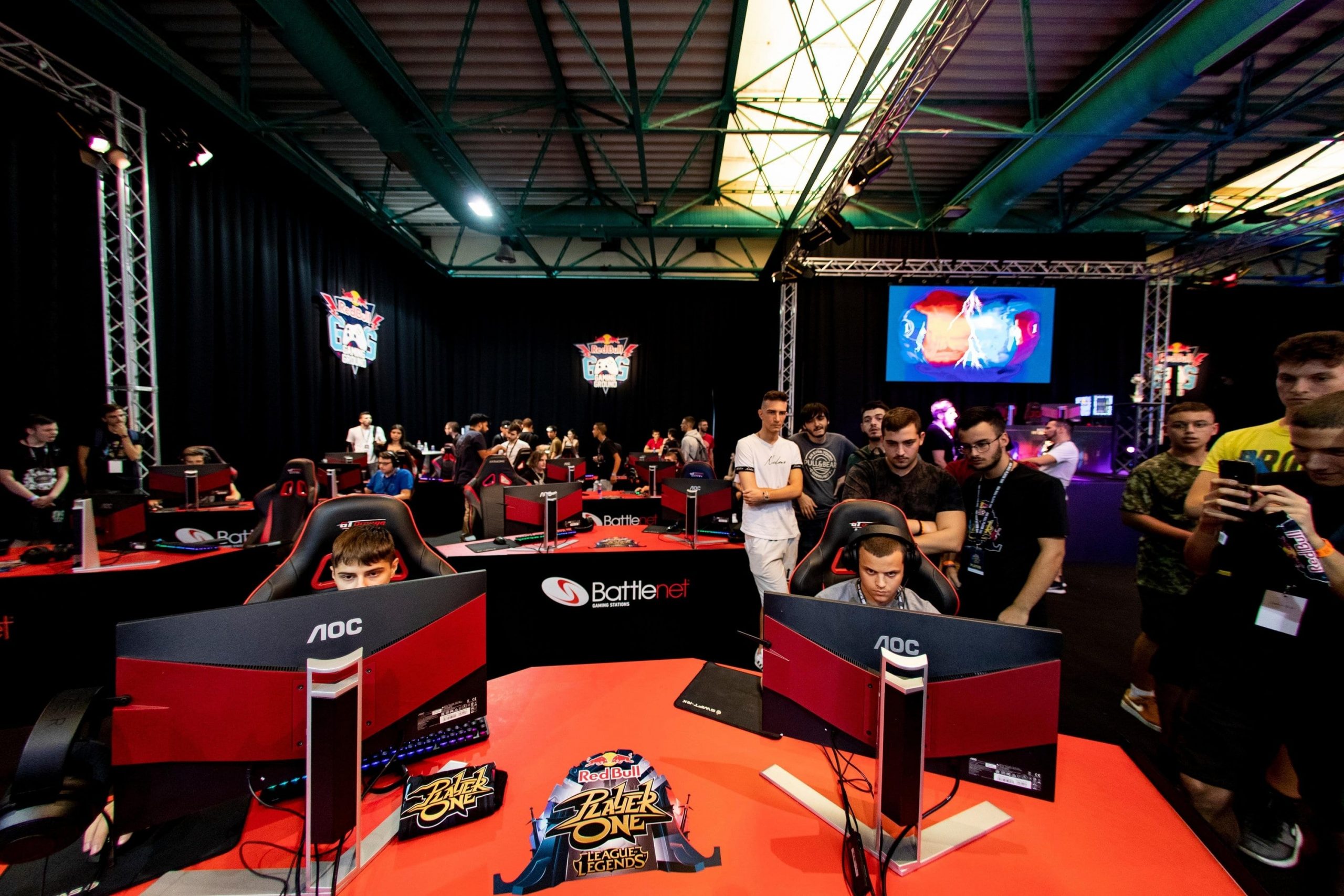 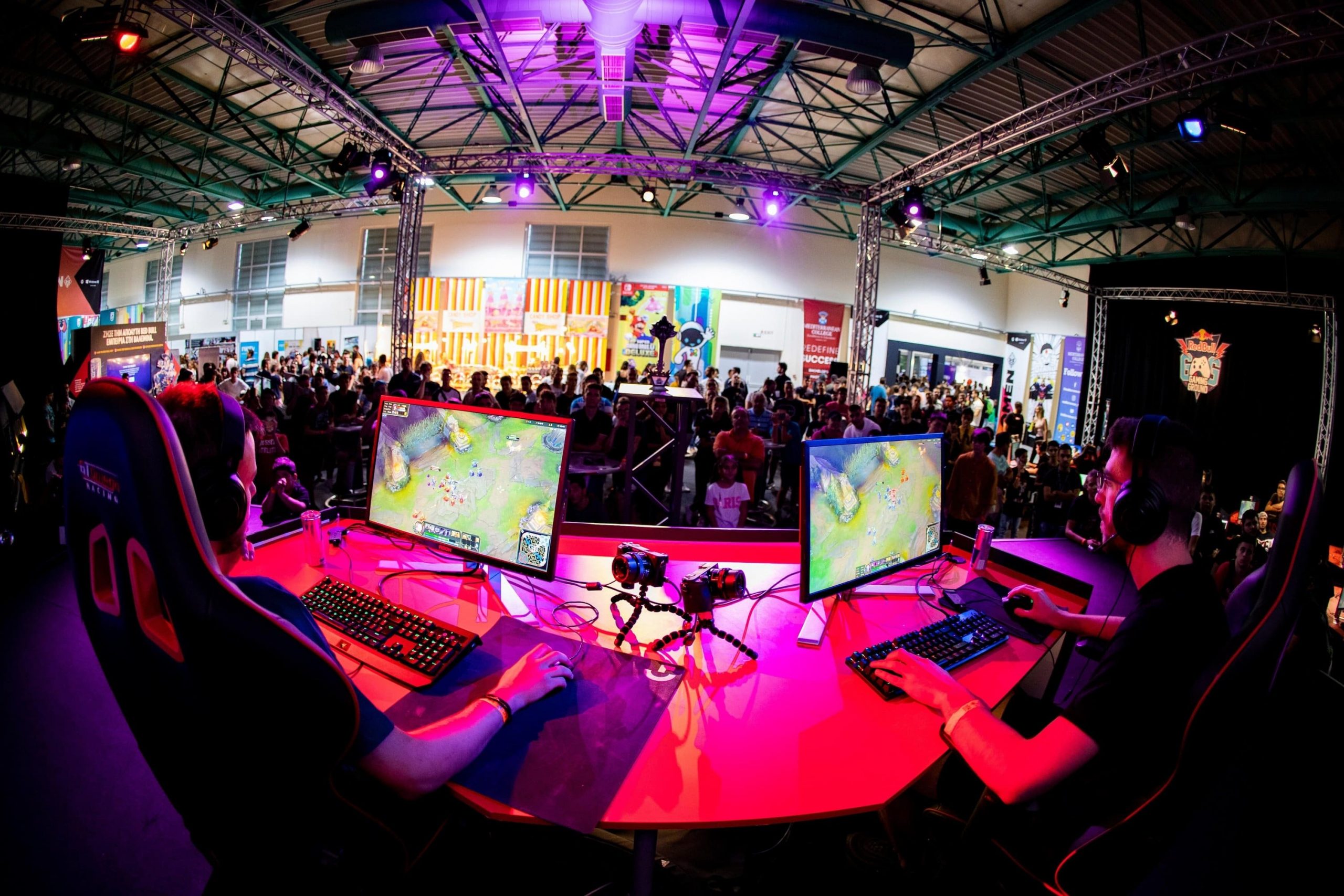 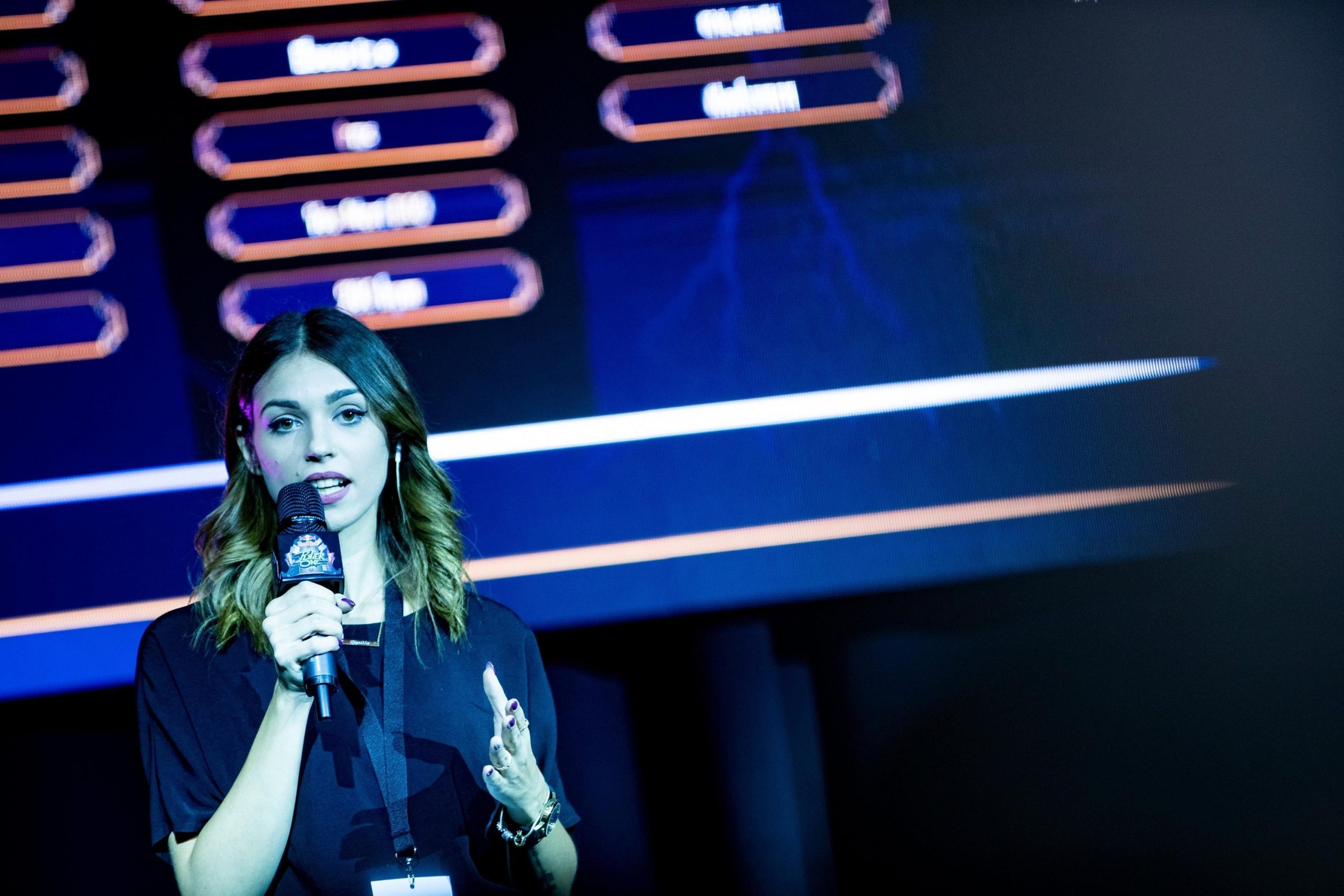 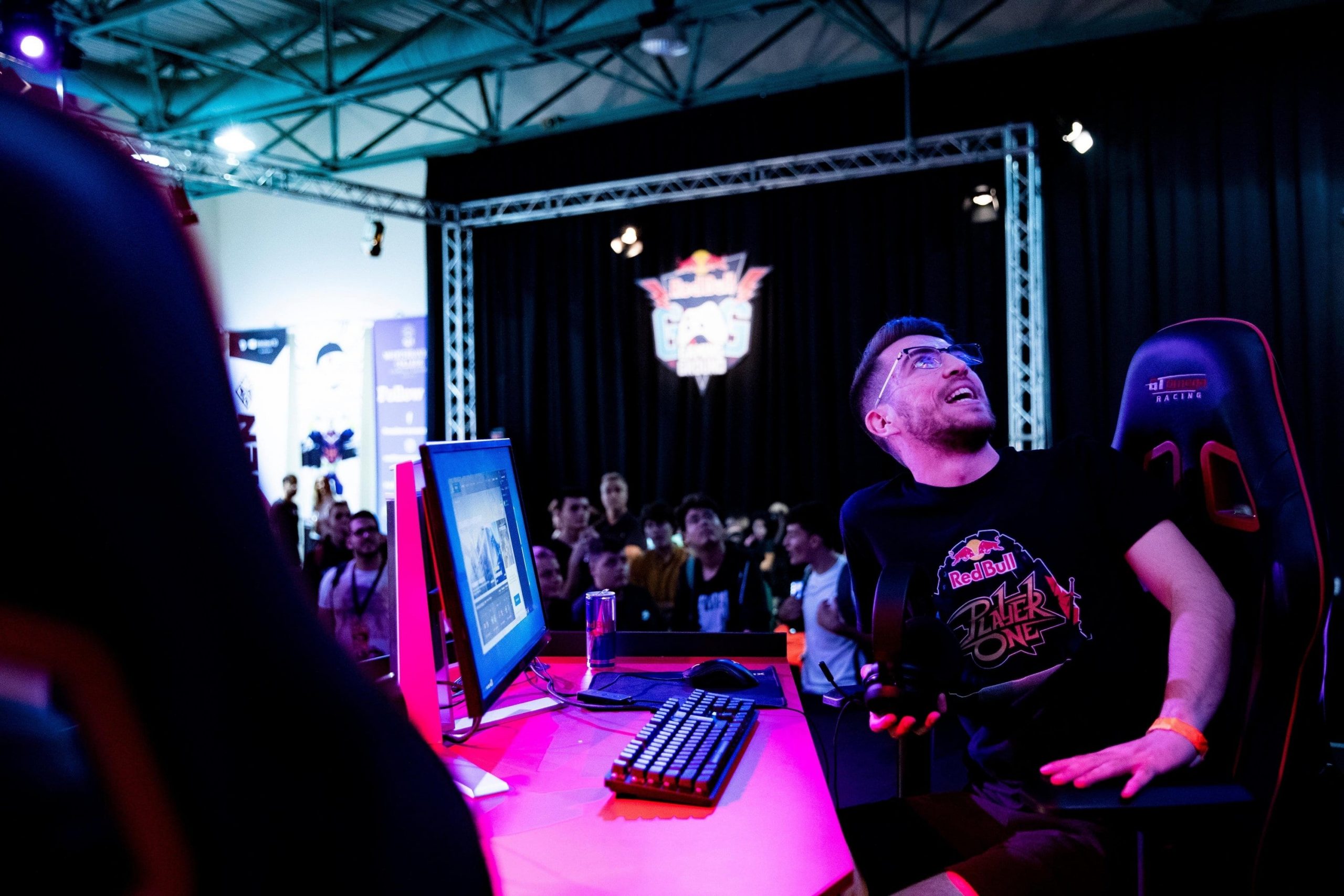 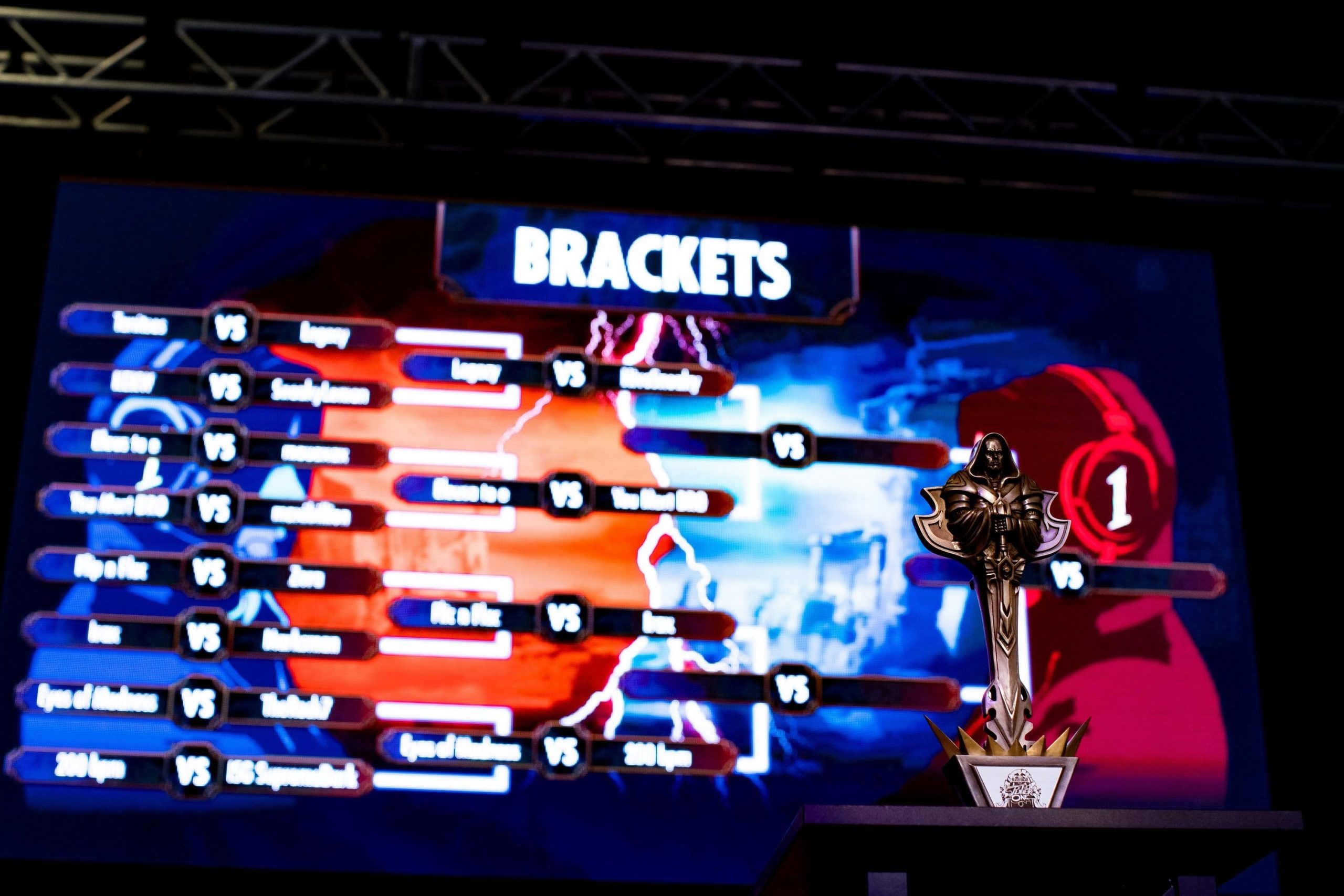 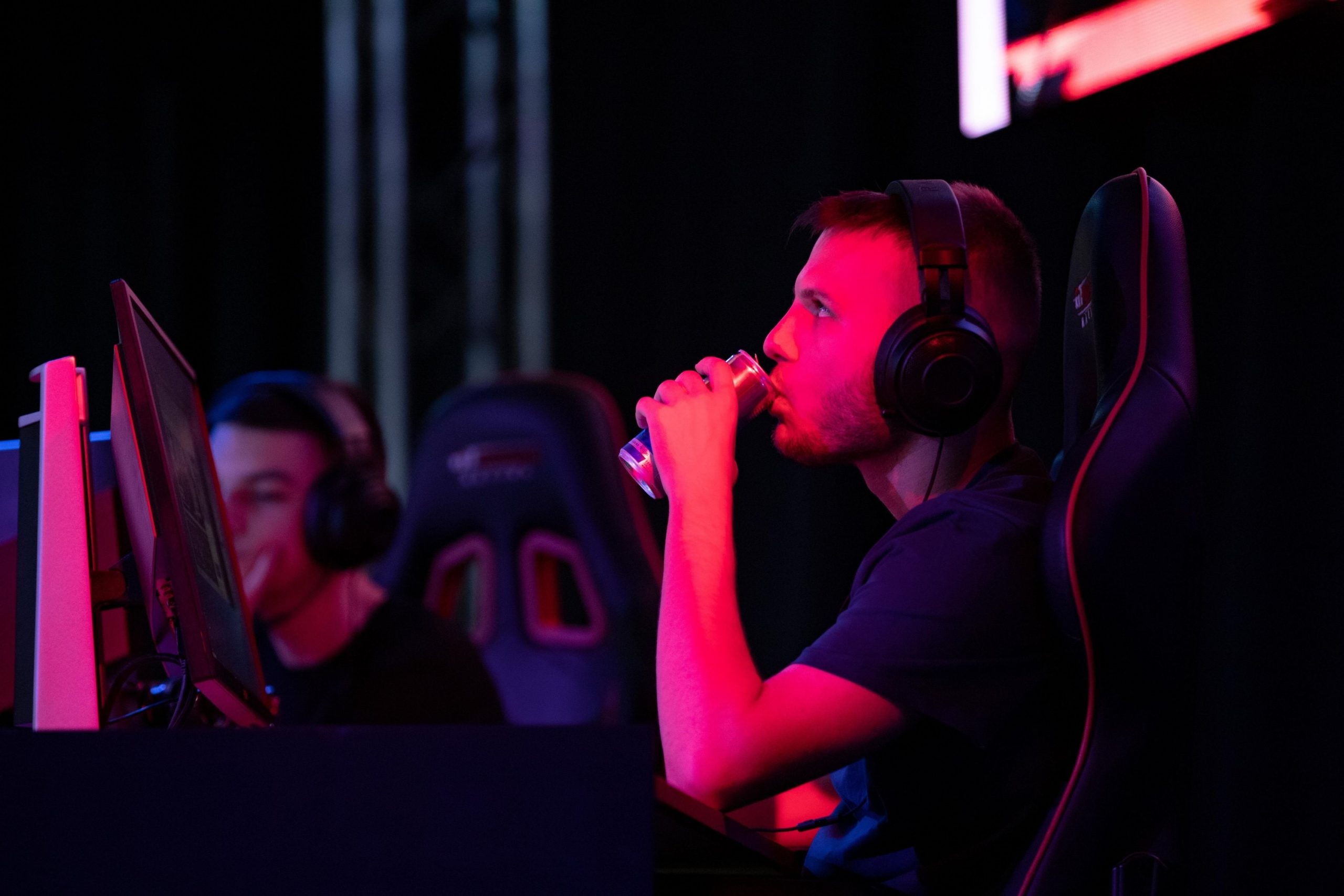