PUBG Global Invitational 2018 (PGI 2018), an esports tournament where 20 top professional PUBG teams from around the world will face off for a total of US $2 million in prizes and the ultimate PUBG bragging rights. PGI 2018 is the first major PUBG esports tournament officially hosted by PUBG Corp. It will take place in Berlin, Germany from July 25 through July 29.

Our team prepared the European referee team and Stage Admins for the competitive part and the one extra day for the event with pro players and influencers  around the world. With a 24 people Team including Interpreters and national admins for the PUBG, we owned and ruled then stage for those 4 Days in the capital city of Germany. 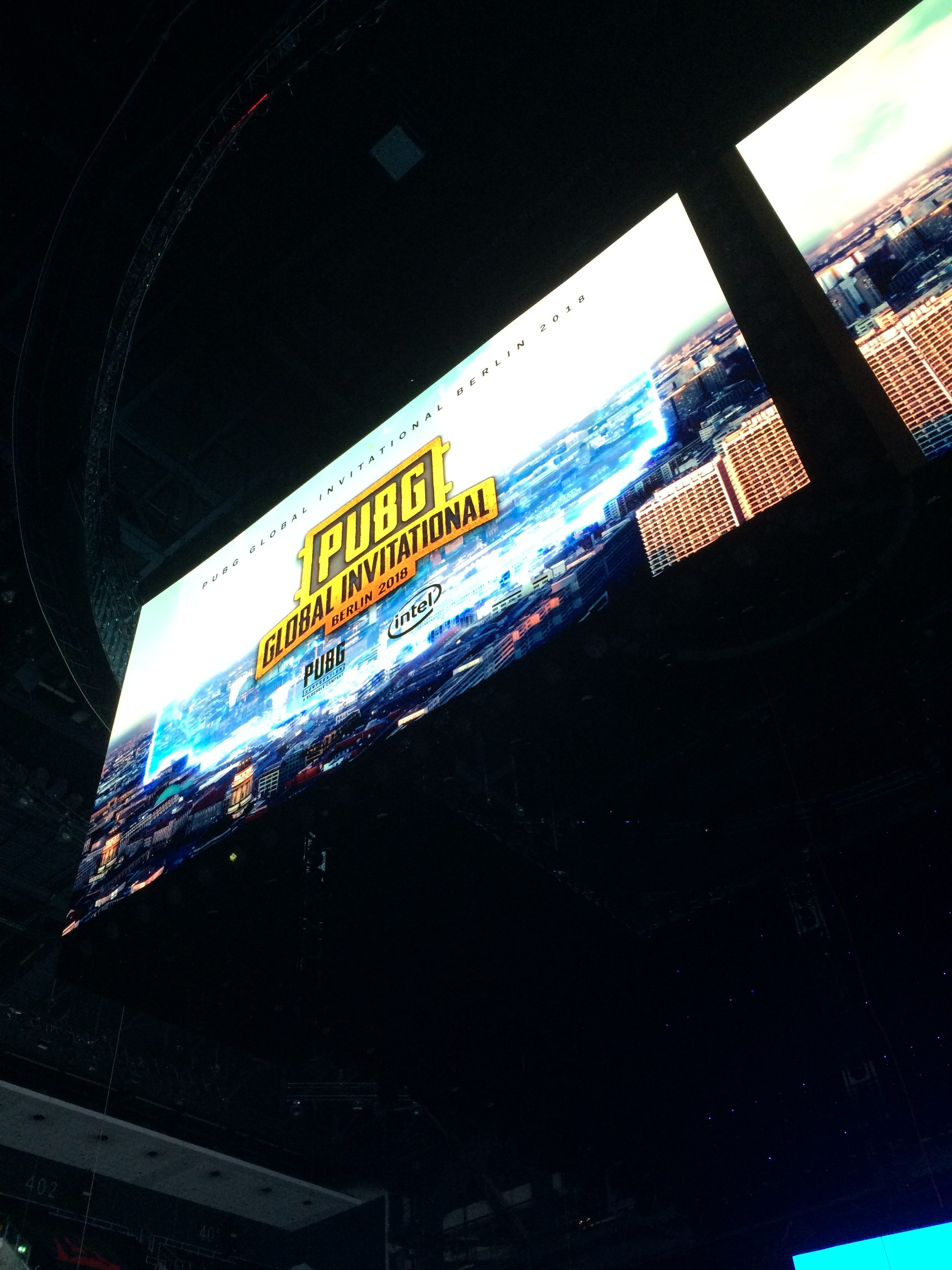 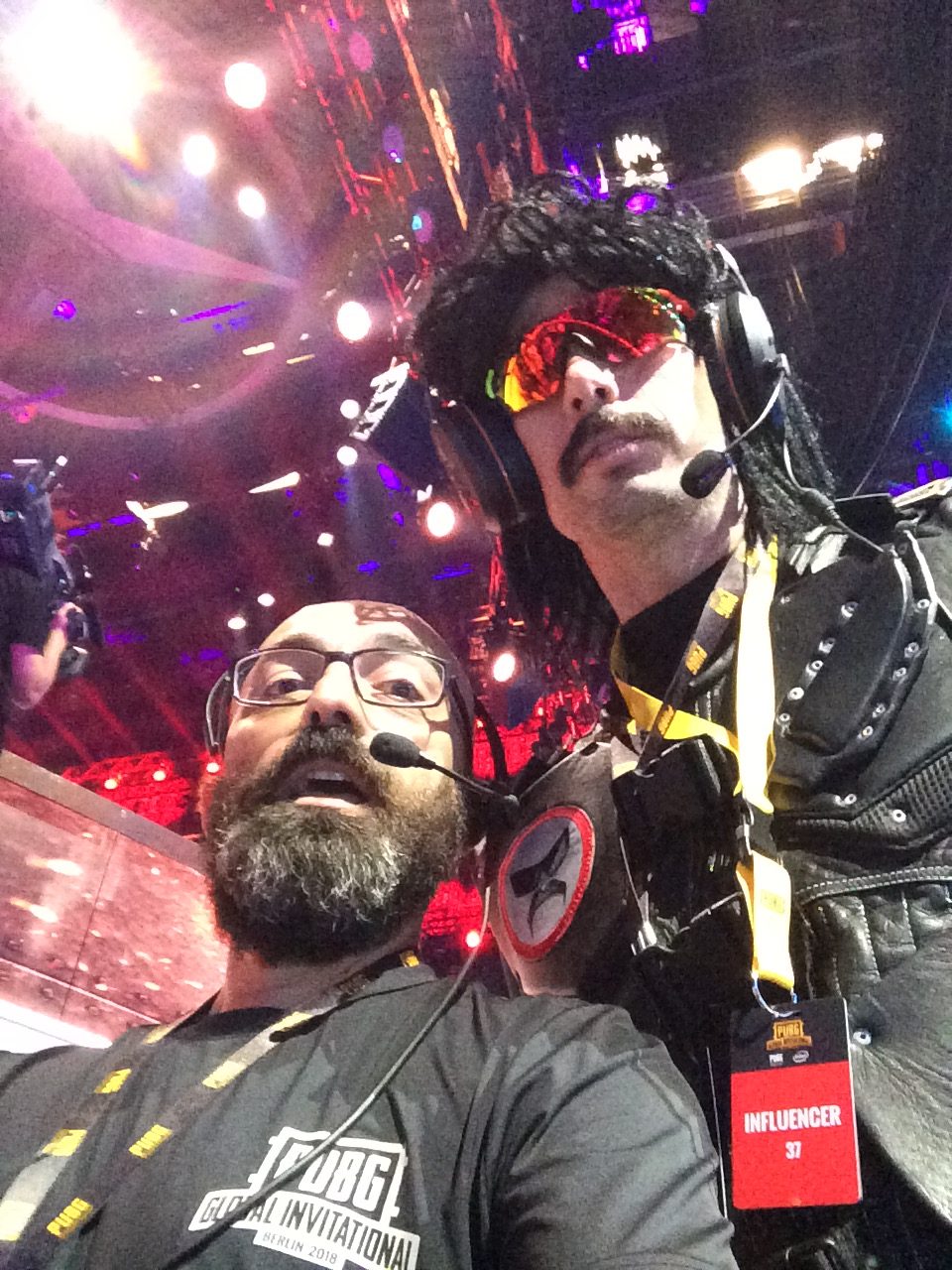 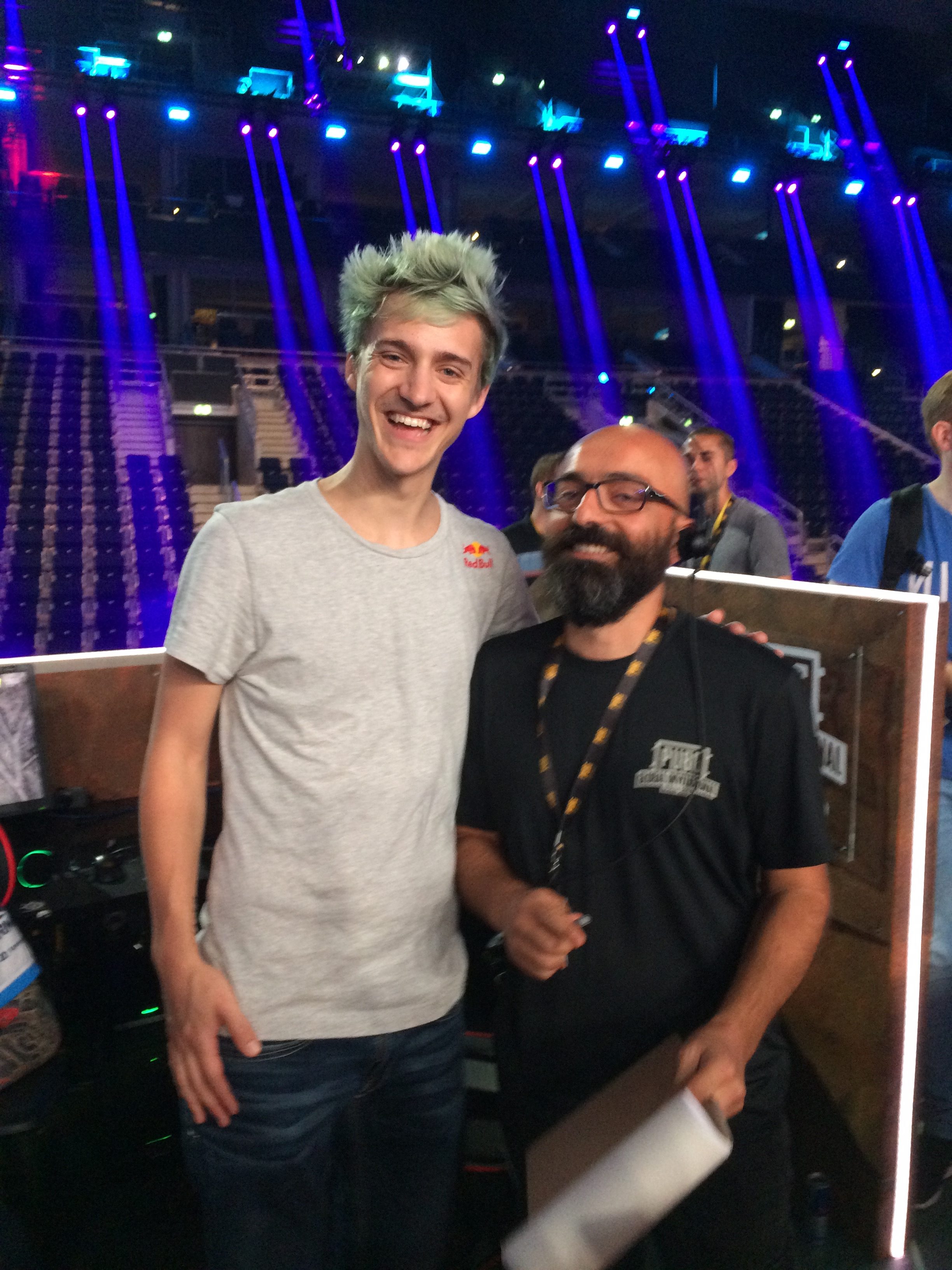 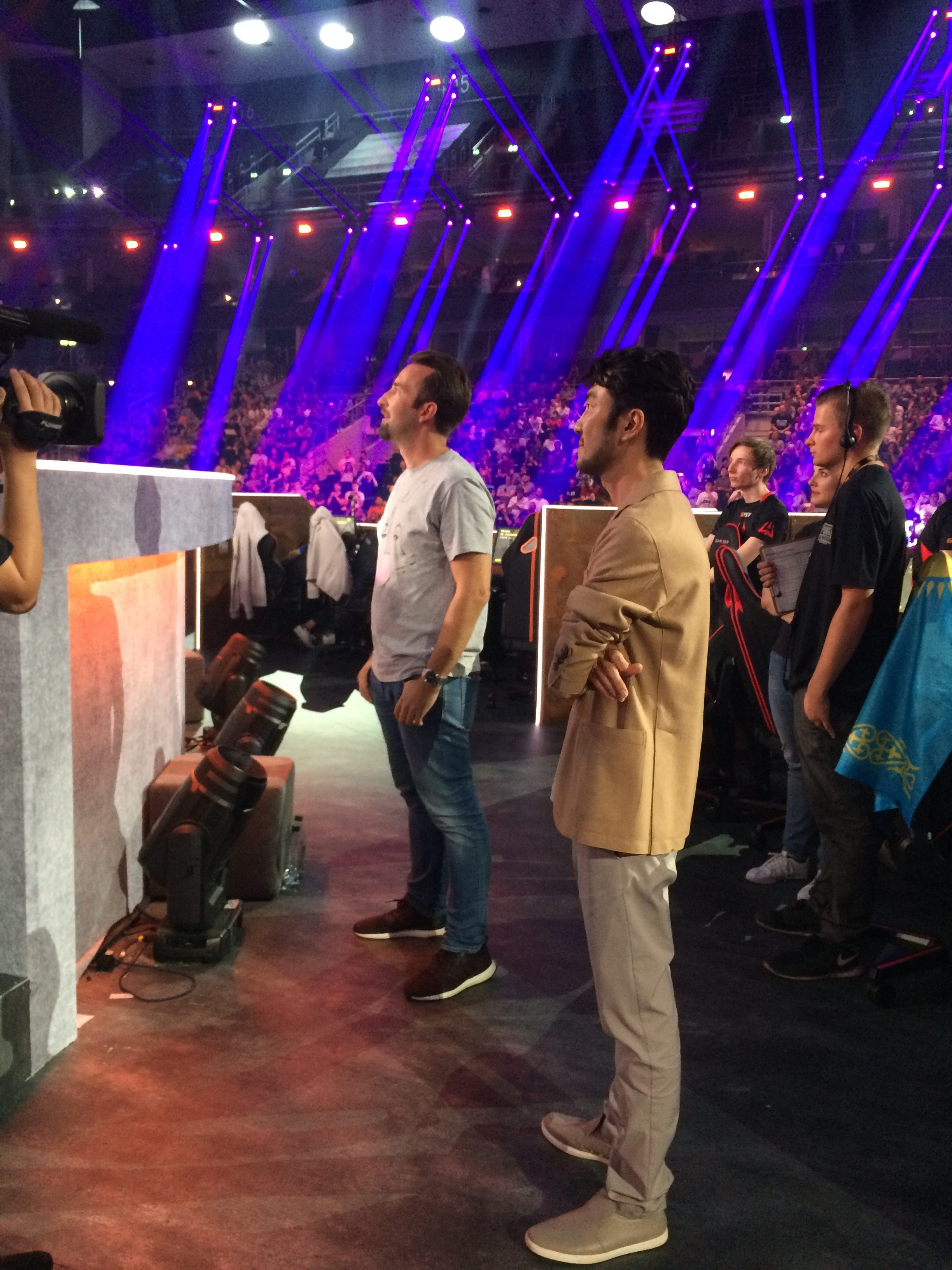 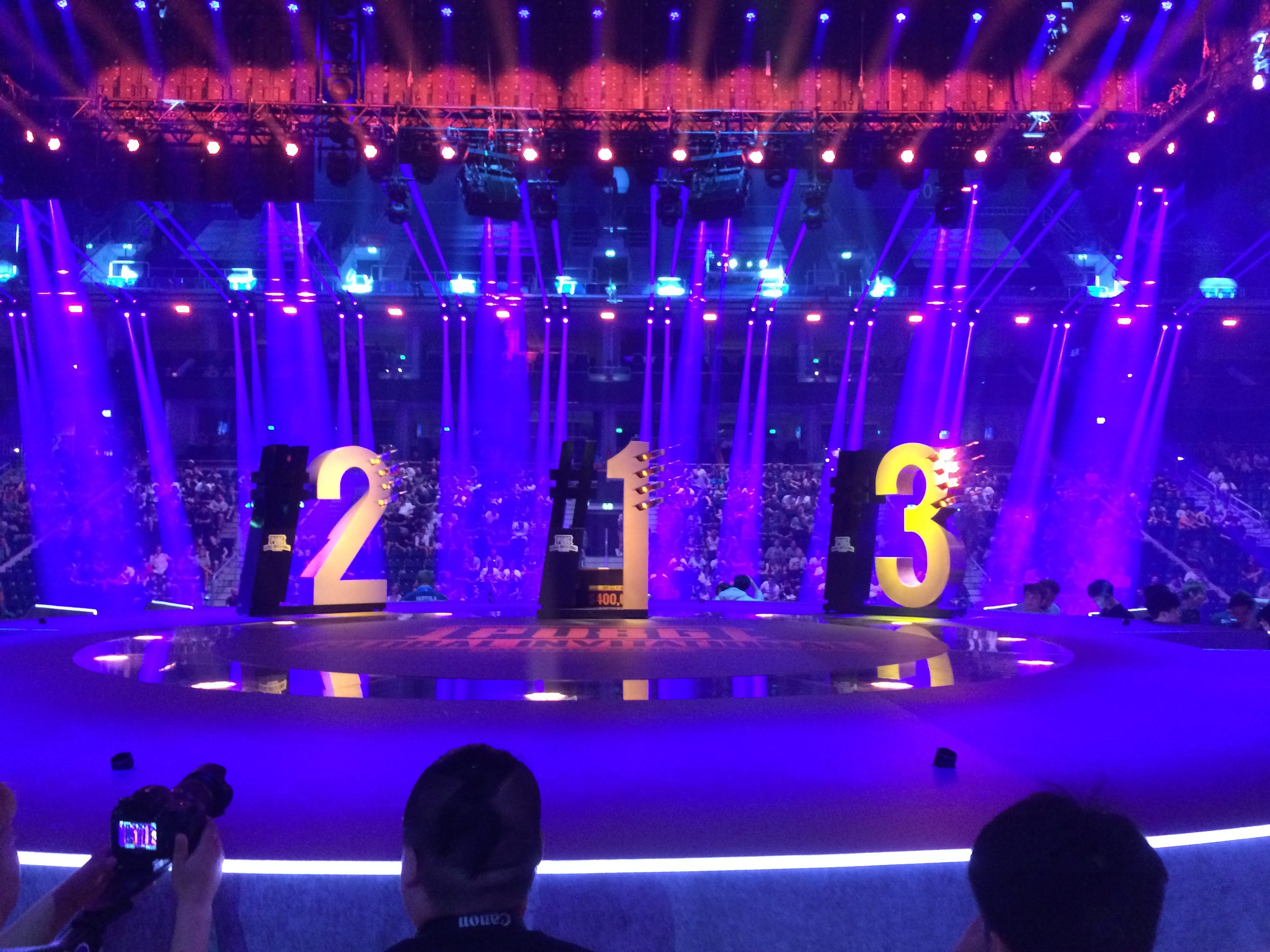 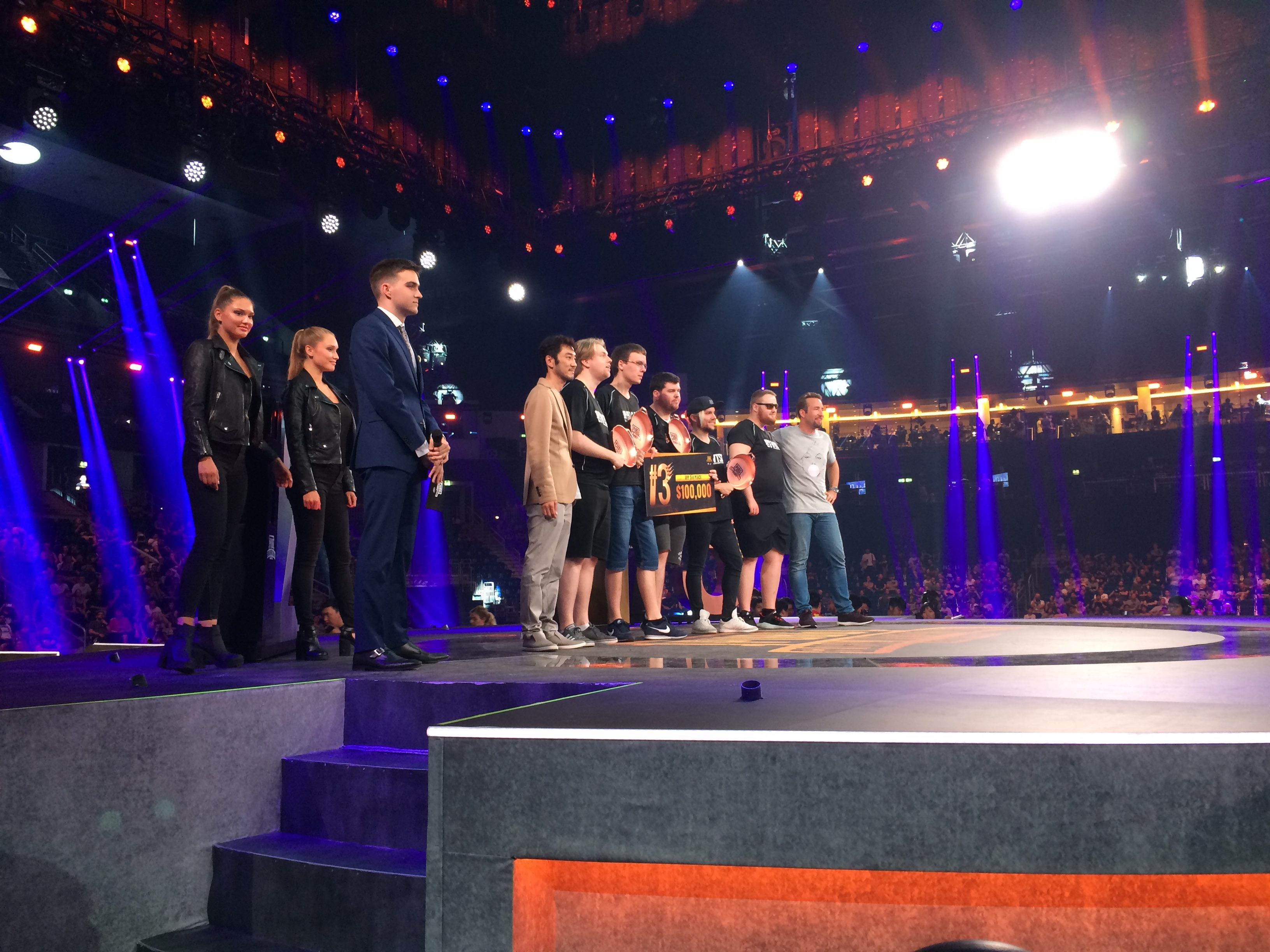 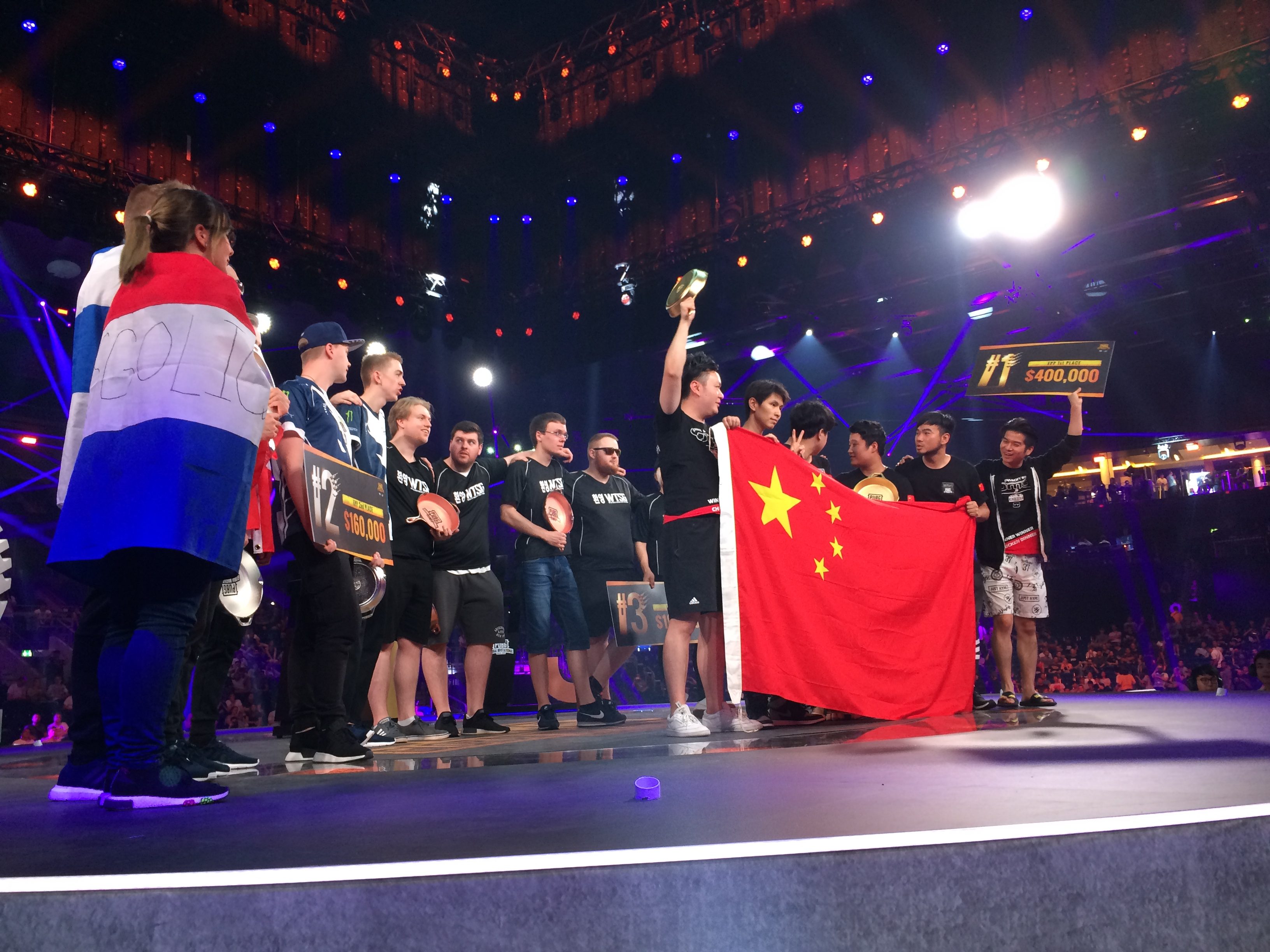 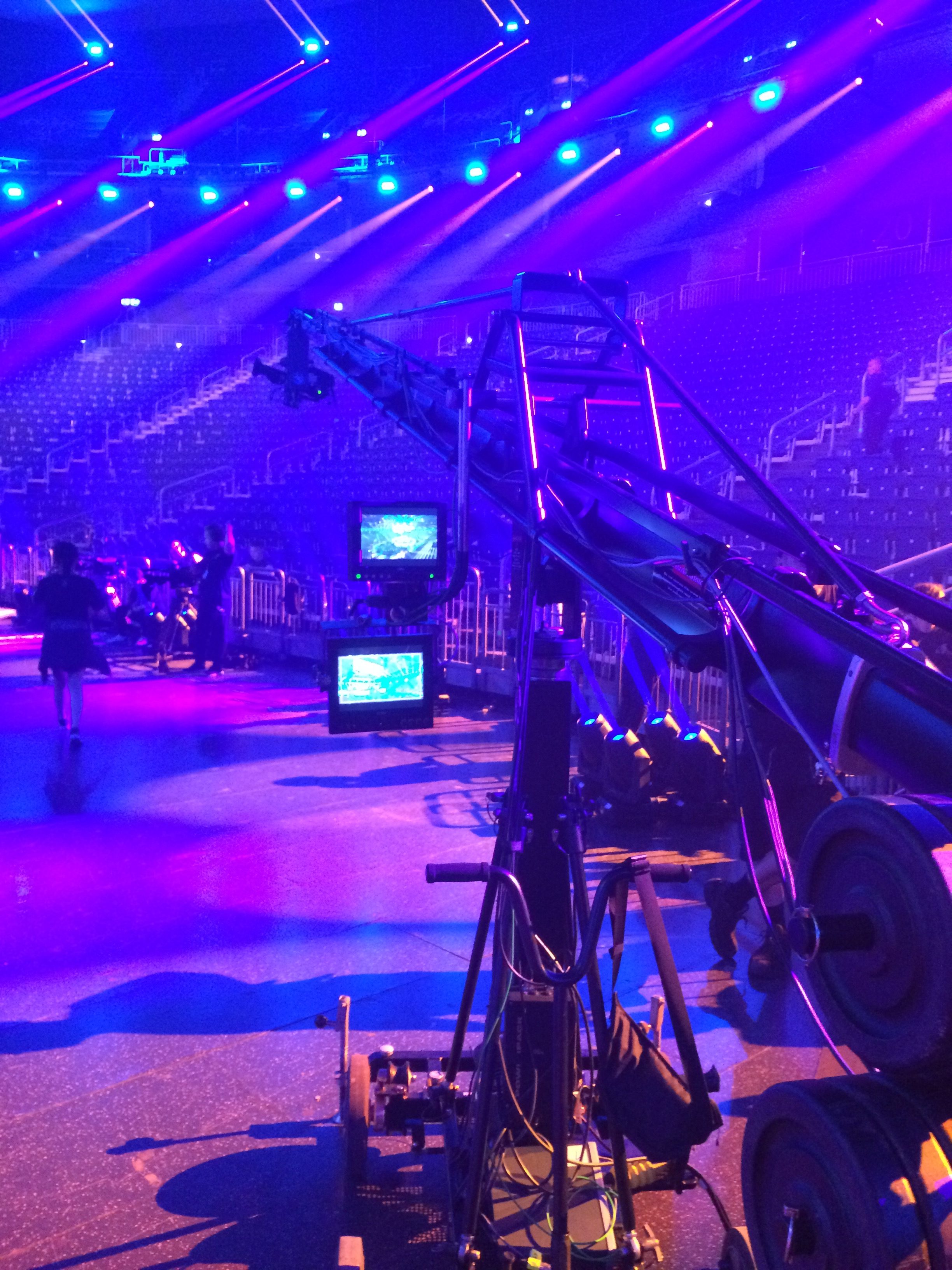 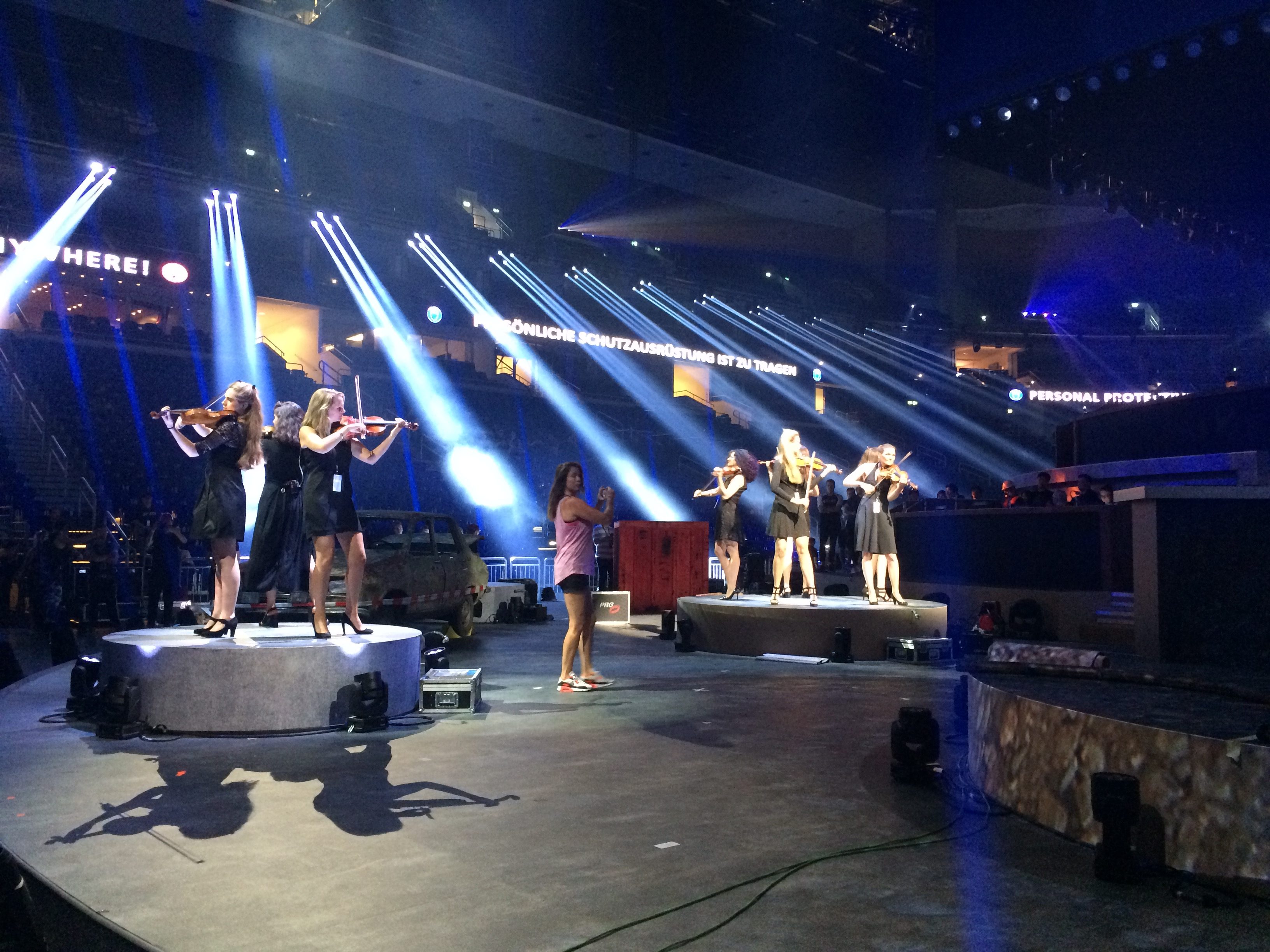 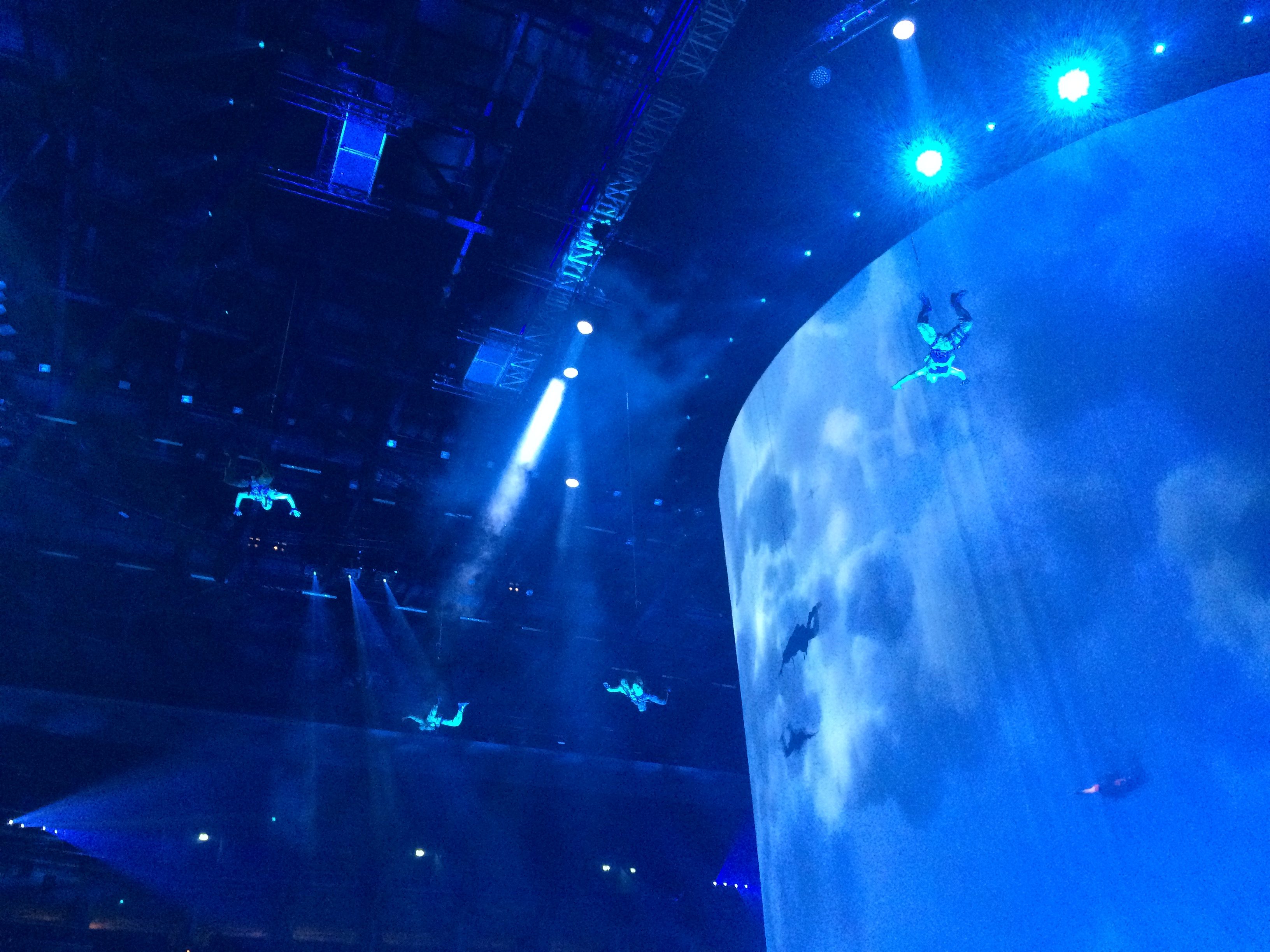 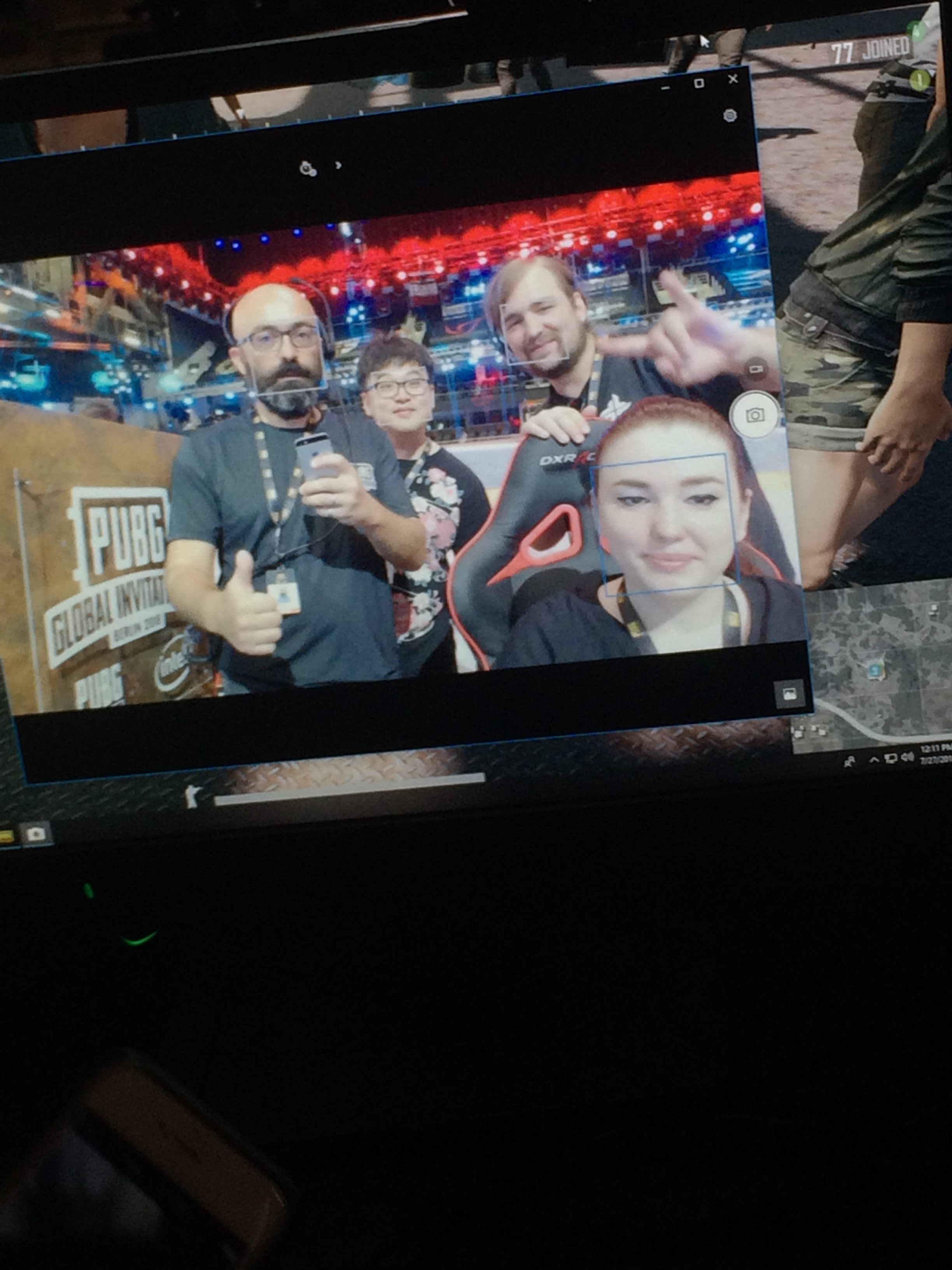 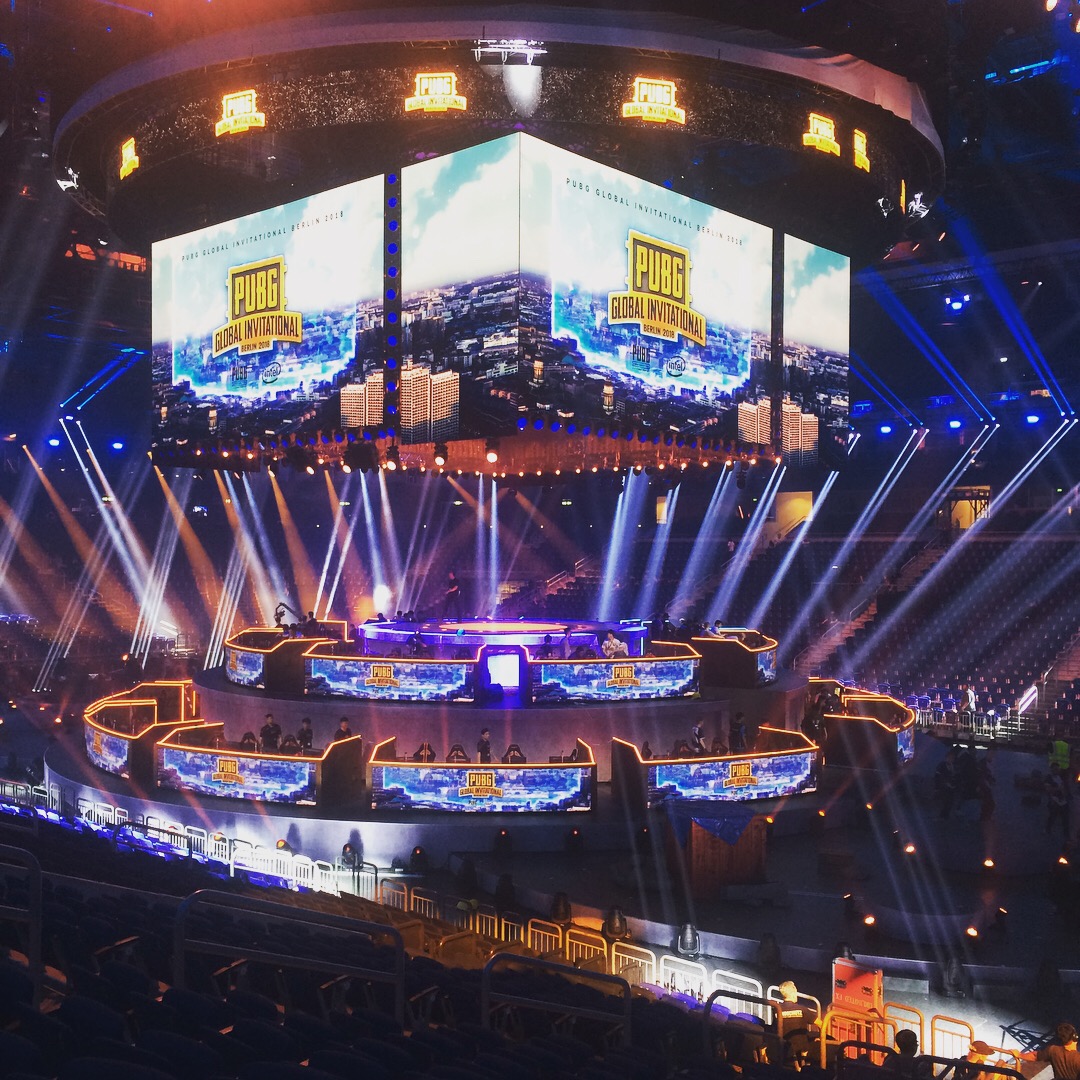